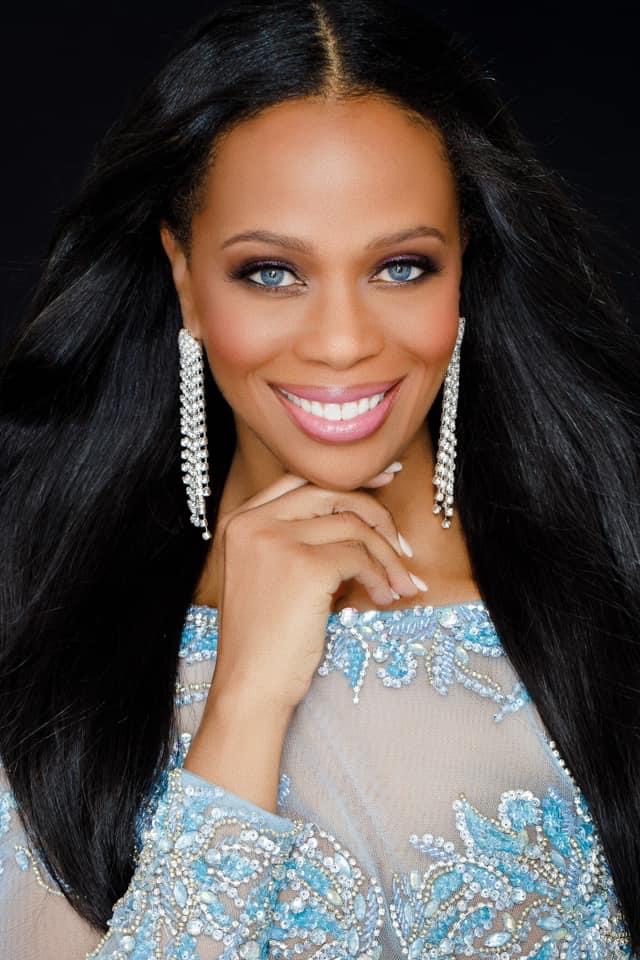 Mrs. Gumbs-Breakenridge was born on the beautiful island of St. Thomas, United States Virgin Island. At a young age, she relocated from St. Thomas to New York City with her family. Growing up in New York City, Mrs. Gumbs-Breakenridge developed the grit, which contributed to the hardworking academic achiever, and successful litigator she is today. Beating the odds, she attended college on a Division I Track &amp; Field Scholarship. Mrs. Gumbs-Breakenridge was a National Collegiate Athletic Association (NCAA) Leadership recipient and Sunbelt Conference Track &amp; Field finalist in the 100-meter dash, 4×200 and 4×400 meter relays.

Mrs. Gumbs-Breakenridge furthered her education by attending law school in Virginia. She was recognized as Who’s Who Among Law School Students, Vice President of the Black Law School Association and winner of the Appellate Advocacy Competition.

Mrs. Gumbs-Breakenridge is admitted to the New York State Bar, United States District Courts for the Southern and Eastern Districts of New York. She is a corporate litigator and has defended high exposure cases against corporations in court and during mediation.

She also volunteers her time as an American Bar Association Law School Division National Appellate Advocacy Competition Judge.   Mrs. Gumbs-Breakenridge has partnered with Madison Square Boys &amp; Girls Club, where she serves as a Council Member. “The Madison Square Boys &amp; Girls Club provides after-school and summer youth development programming to young people between the ages of 6-18 in under-resources neighborhoods in New York City.” As a Council Member, she dedicates her time and talents to positively impact the lives of over 5,000 New York City youth.

Mrs. Gumbs-Breakenridge is actively involved in raising
awareness; serving as a Madison ambassador, direct contributor and attendee to fundraising events. She is engaged in the direct mentorship of clubhouse activities and a frequent guest speaker reader for the literacy program.
Mrs. Gumbs-Breakenridge is an active volunteer with the Salvation Army of Greater New York, Hunters Point Parks Conservancy and New York Cares. Through her platform #ConfidenceComesFromWithin, she commits to dedicating her time to serve the great state of New York and the United States Virgin Islands. Sharing her personal story continues to have a direct positive impact on the future of many inner city youths experiencing economic hardships and homelessness. As a result of her commitment to
serving the state and tremendous impact, the governor has recognized her contribution to the community.

Mrs. Gumbs-Breakenridge is a published bridal model for Jana Ann Bridal Couture and you can see her modeling during the Knot Couture Show in New York City as well as during New York Fashion Week.